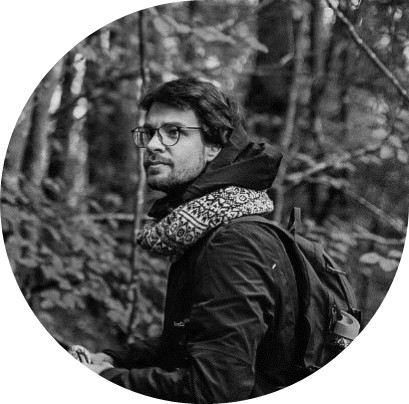 Sam joined the DIGNITY team at Mobiel 21 in October 2020. Previously, he worked as a Survey Researcher at the University of Leuven. With his sociological background, he is involved in several projects on the topic of transport poverty. In addition, Sam is also conducting research into multimodal electric mobility hubs in the City of Leuven. He’s looking forward to working with pilot cities Barcelona and Ancona, and providing assistance wherever needed. 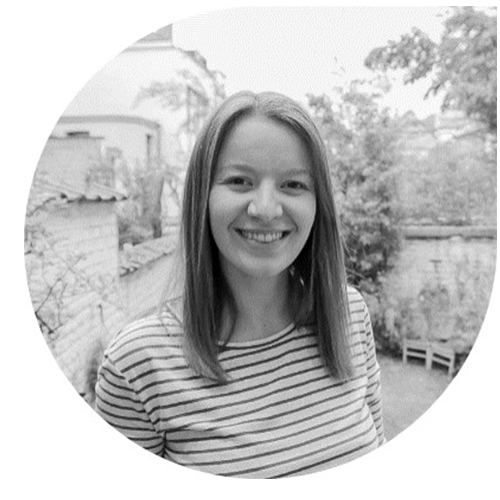 Anke has been working at Mobiel 21 since the start of the DIGNITY project. After obtaining her master’s degree in geography, she joined Ghent University as a Researcher of accessibility problems and the potential of transport on demand in rural areas in Flanders, developing her interest and expertise on transport poverty, spatial planning and mobility policy. She is now using this knowledge in the research team of Mobiel 21, where she is actively involved in several European and local projects to enhance mobility of vulnerable groups. Within DIGNITY, she has found a new dimension (and challenge) to tackle the issue of transport poverty, with a special focus on the local situation: the pilot regions of Flanders and Tilburg. She’s looking forward to learning from each other and moving forward. Literally! 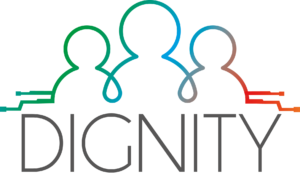